Chat with us, powered by LiveChat

A few of the study’s findings:

-Firms that cut costs faster and deeper than rivals don’t necessarily flourish. They have the lowest probability—21%—of pulling ahead of the competition when times get better *

-Companies that invest in, for example, marketing during a recession may produce only modest benefits during the recession but adds substantially to sales and profits afterward*

Roaring Out of Recession

Roaring Out of Recession studied the strategy and performance of 4700 businesses during the past 3 global recessions, breaking down the data into three periods: the three years before a recession, the three years after, and the recession years themselves.

The findings are stark. Seventeen percent of the companies in the study didn’t survive a recession The survivors were painfully slow to recover from the battering. About 80% of them had not yet regained their prerecession growth rates for sales and profits three years after a recession*

Only a small number of companies—approximately 9% of the sample—flourished after a slowdown, outperforming rivals in their industry by at least 10% in terms of sales and profits growth*

Want to learn what businesses did and didn’t do that determined how the recession impacted their business?

All attendees will receive a complimentary copy of the full Harvard Business Review report – Roaring Out of Recession. 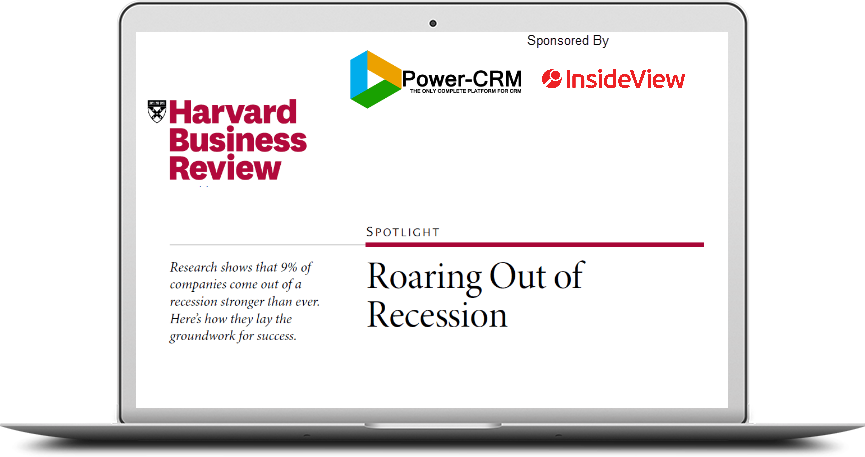 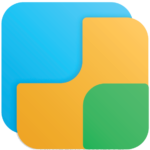 Why not join our email list? You will receive product announcements, CRM best-practice tips & more!